Available on-line at www.corruptedjournalism.com ( You can download the complete document 222 pages about 27Mb)

Engage Sri Lanka has published Corrupted Journalism: Channel 4 and Sri Lanka. It is a 222-page study of the llegations made by British television broadcaster Channel 4 against the Government of Sri Lanka regarding events
in the last few weeks of the Sri Lankan civil war, fought between the government and “Liberation Tigers of Tamil Eelam” (LTTE, also known as the “Tamil Tigers”, Tamil Terrorists) rebels. In the course of two hour-long programmes,
presented by Jon Snow, Channel 4 alleged that war crimes and human rights abuses had been committed by the government as the war ended in 2009.

The well-known British journalist, A A Gill, noted of the claims made by Channel 4:

“The channel has accumulated a large collection of samizdat amateur footage from mobile phones and video cameras – mostly unattributed and uncorroborated . . . Snow’s commentary was intemperate and partisan, and it was all held together by assumptions. Channel 4 News has drifted from providing news broadcasts into being an outlet for nodding spokespeople and assorted NGOs and environmental pressure groups, or anyone who can provide interesting or sensational film.”

Channel 4 sought to present their programmes in a quasi-legal format. There is of course a name for those courts in which one person is the accuser, judge and jury: a kangaroo court. Channel 4’s programmes were the journalistic equivalents of such a court.

Channel 4 claimed its programmes were forensic in their approach. Corrupted Journalism: Channel 4 and Sri Lanka shows that Channel 4’s programmes were unprofessional, prejudiced and inaccurate, both in the content presented,
the claims made as well as in the material and facts they omitted. The inaccurate and sensationalist Channel 4 narrative regarding the end of the war in Sri Lanka repeatedly ignored the well-documented fact that the hundreds of thousands of civilians caught up in the last weeks of fighting had been forced into the combat zone by the LTTE, who bore the resultant responsibility for any casualties. Similarly, while claiming that Sri Lankan forces shelled no-fire zones they themselves had established, Channel 4 News once again ignored clear evidence that these areas were
actually shelled and mortared by the LTTE and that the LTTE themselves fired from within the no-fire zones, often from the vicinity of hospitals. The programmes claimed to be a forensic account of events and yet they ignored a range of facts and evidence that clearly contradicted its narrative. Channel 4 News also made questionable claims regarding video and mobile phone footage that continue to be unsupported by the findings of the UN Special Rapporteur. Similarly, while claiming that the government had a policy of killing those members of the LTTE who had either surrendered or been taken prisoner, Channel 4 News ignored the fact that more than 11,000 LTTE fighters were taken into custody – the overwhelming majority of whom were subsequently released.

Channel 4’s assertion that up to 40,000 civilians may have died in the last month of the war was plucked out of the air. Corrupted Journalism: Channel 4 and Sri Lanka shows that the claim is statistically and methodologically
impossible. The claims made by Channel 4 regarding Sri Lanka should provide a wake-up call for developing countries. They provide yet another example of a self-selecting, white western élite, on the basis of flawed ‘advocacy’
propaganda, seeking to interfere in the internal affairs of a developing country emerging from decades of civil war. Channel 4’s self-indulgence is undermining Sri Lanka’s peace and reconciliation process and prejudicing on-going legitimate investigations into the events of May 2009. Equally disturbing is these kangaroo court trials by western media appear to be shaping aspects of western foreign policy.

In perhaps the most jarring aspect of Channel 4’s skewed claims about Sri Lanka, the British media regulator has ruled that “there is no requirement in the [British Broadcasting] Code for issues to be treated with due accuracy.” The implications are clear. Western media would appear to have a carte blanche to distort and misinform perceptions of events within the developing world.

Previous: Open Letter Canadian PM by an Australian Tamil
Next: India to Pay a Heavy Price 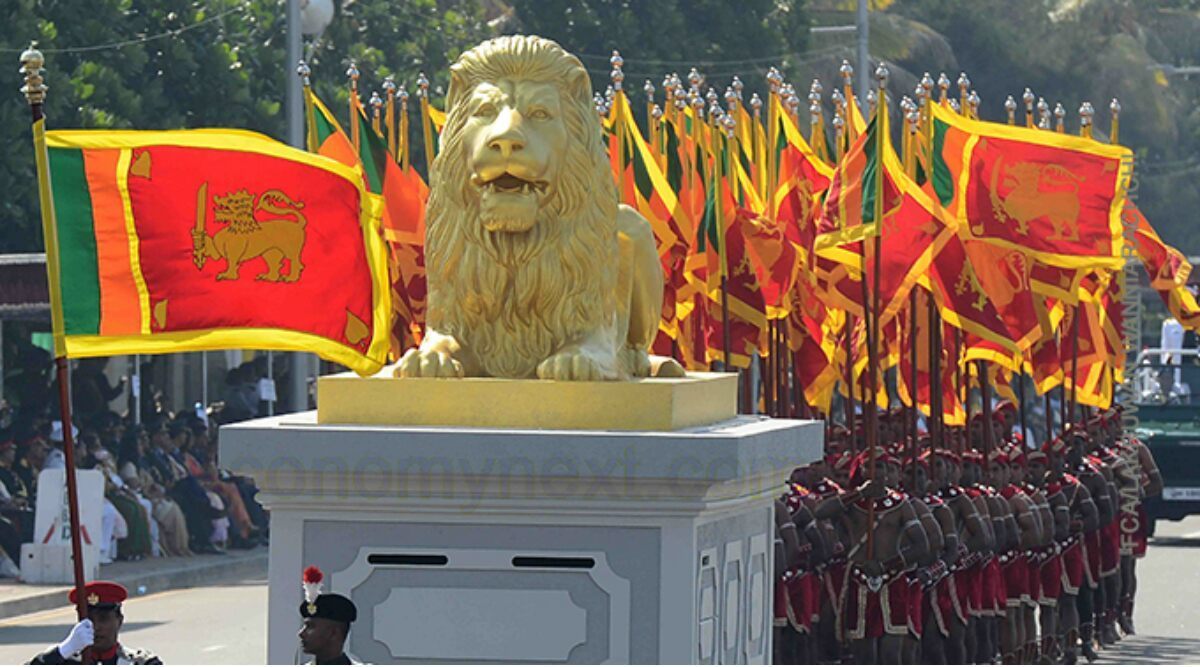 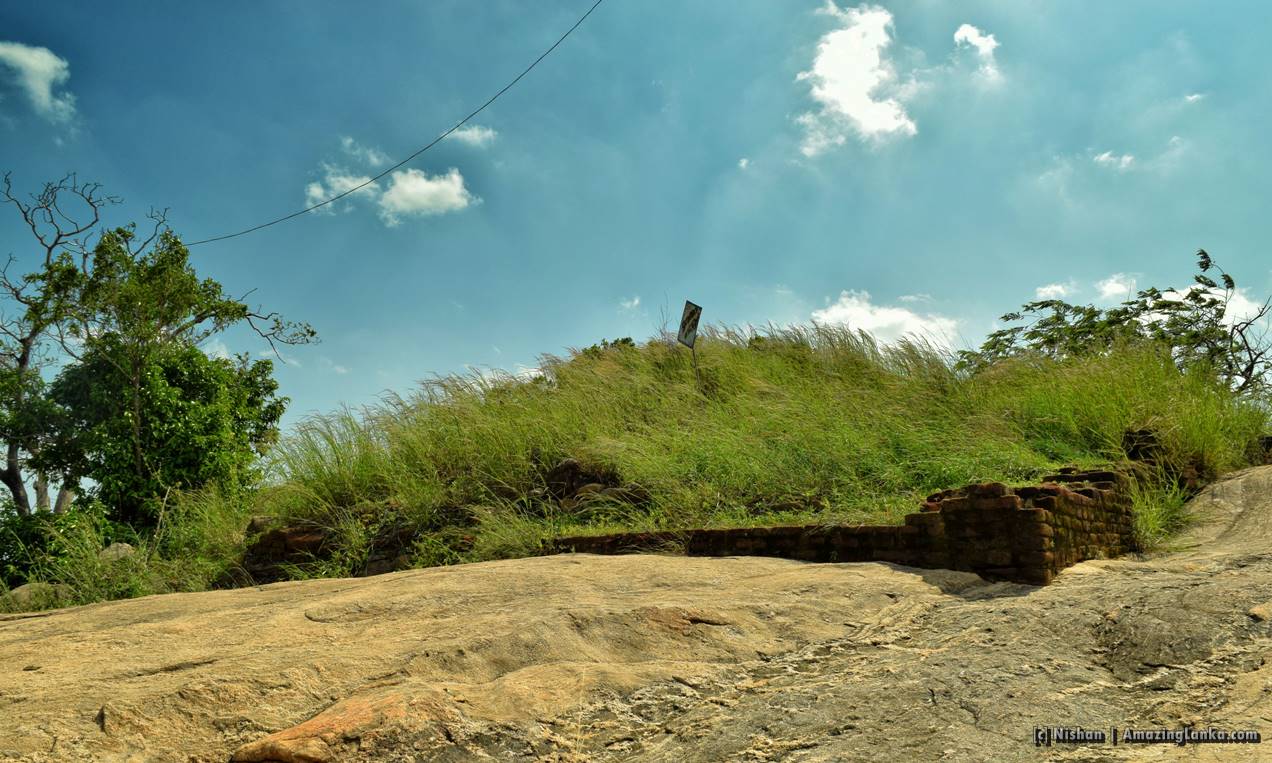 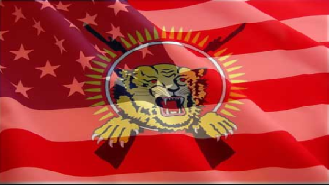 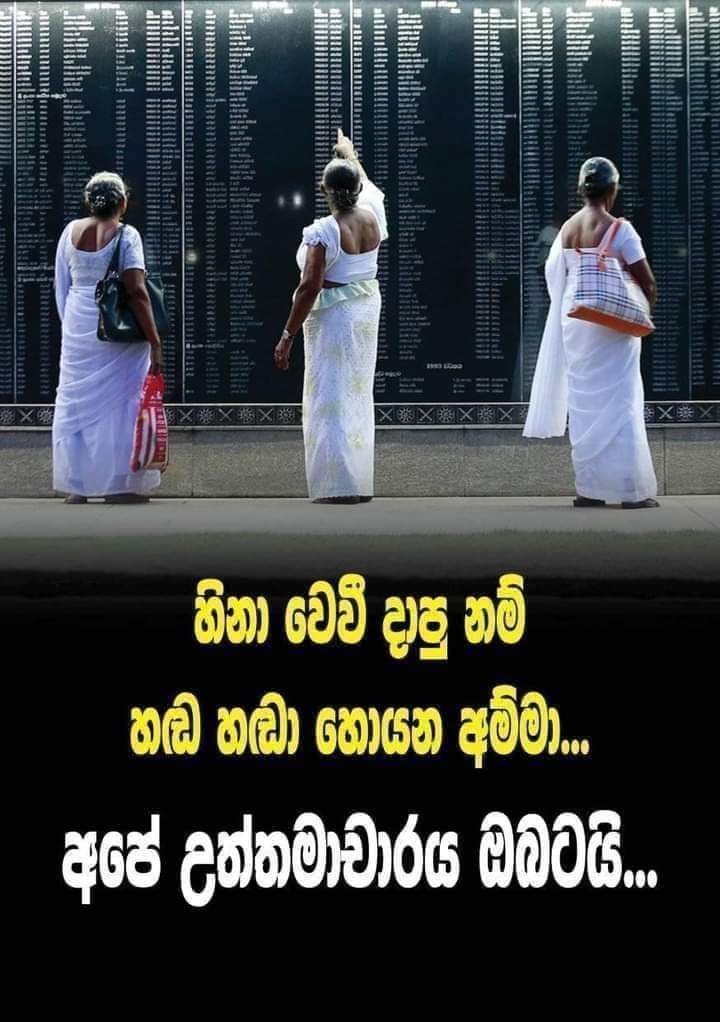 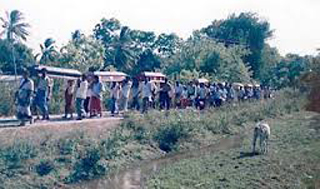 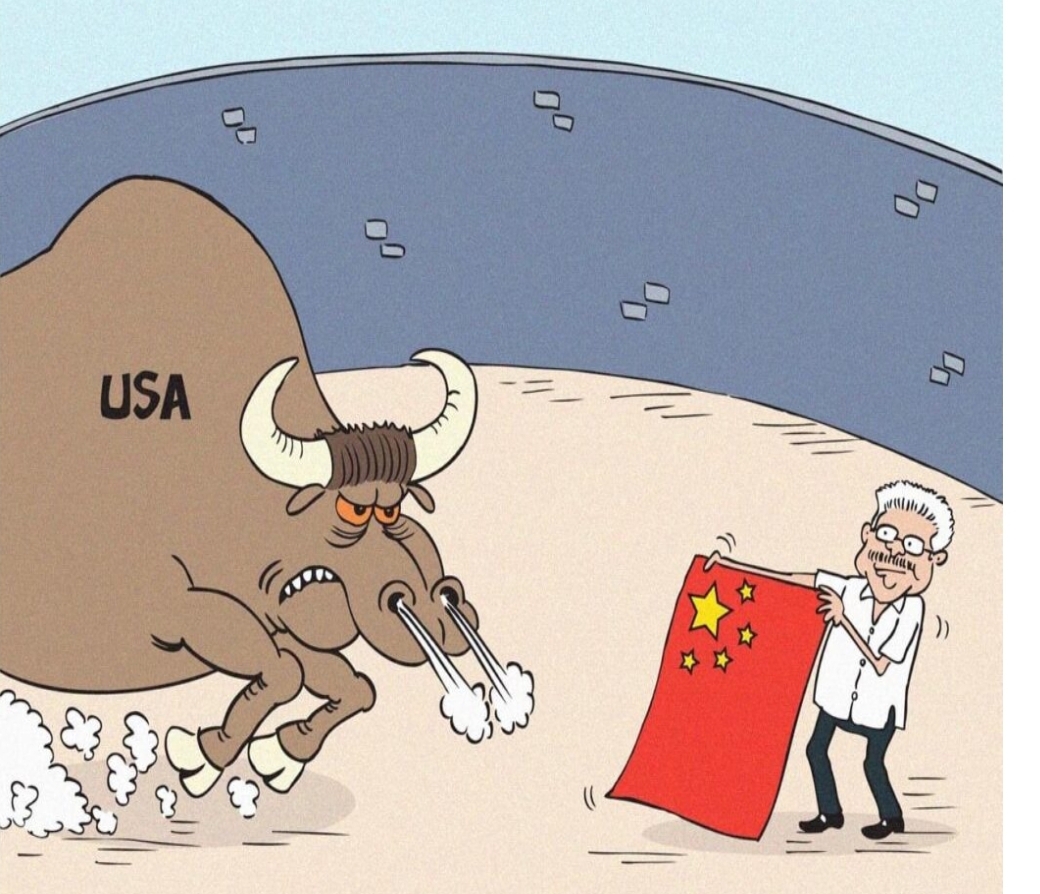