The Mayor of Mississauga in Canada has issued an inaccurate official statement from his office to mark so-called Tamil Memorial Day. Most of the politicians in Western and North America are issuing such statements to capture the attention Tamil voters who migrated to these countries as political asylum seeker, or refugees to gain cheap political gains.

A citizen of Canada has written the following letter to Mayor of Mississauga expressing the displeasure of such low level works by a local lawmaker;

Mayor Bonnie Crombie
Mayor of the City of Mississauga

I received a video statement made by you at the City Council carried in the Facebook of
an organization named Tamil Eelam on a day referred to as Tamil Memorial Day.  The
substance of your statement is totally fallacious as it is obvious that you as the Mayor
of the City of Mississauga has failed to previously verify the information apparently
given to you by the “Tamil Eelam” group which you repeated in public, to the effect
that hundreds of thousands of Tamils had been killed in Sri Lanka in their fight for
human rights which you called a ‘genocide’ of the Tamil people.

Let me try to educate you on the actual facts relating to the extremist Tamil forces
led by the internationally designated terrorist group known as the Liberation Tigers
of Tamil Eelam (LTTE) banned by the UN Security Council and 32 countries including
Canada, USA. UK, EU, India, Malaysia, etc., sought to establish a separate state for a
period of 37 years from 1972 by force of arms.

The LTTE having extorted large sums of money from Tamil expats and businesses
(refer HRW report dated March 14, 2006) launched their so called ‘final war of
liberation’ in the latter part of 2005, and thereafter proceeded to cut off drinking and
irrigation water to 30,000 farming families in July 2006 by forcibly shutting off the sluice
gates at Mavilaru (Mahavila) causing the Sri Lanka government to respond militarily after
holding off action for 12 days hoping for a peaceful resolution of the matter. It was a
war thrust on the Government of Sri Lanka which they successfully ended on May 19,
2009 having militarily defeated the Tamil terrorist forces which refused to surrender
despite two offers being made to them.  Along with the defeat of the terrorist forces,
the Sri Lankan authorities were able to rescue nearly 300,000 internally displaced
Tamils (including 12,000 fighters) that had been forced to accompany the retreating
LTTE forces from the west coast of the island to their strongholds on the northeast
coast.  These people were exploited for their labour, conscripted to replace fallen cadre
and made to serve as a human shield for the tiger fighters in the final battle zone.

Regarding the civilian casualties in the final stages from January 1 to May 19, 2009, there
is a wide gap between your numbers and actual losses verified by the UN Resident
Representative’s  Office, and the census carried out by the Sri Lankan Government using
Tamil teachers and Tamil public servants as enumerators the details of which are noted.

The number of genuine civilians killed is unknown as none of the published figures
distinguish between combatants, LTTE Auxiliary Forces, and genuine non-combatant civilians
as half the LTTE fighters engaged in battle in civilian attire blurring the distinction
between combatants and civilians.

The UN Resident Representatives office in Colombo reported  that a total of 7,721 were killed between end of August 2008 and May 13,2009 based on information gathered from selected sources**on the ground including the lower rung Tamil employees of UN Agencies whom the LTTE refused to release. Amnesty claimed a total of 10,000 being killed, the UK Sunday Times reporter who only overflew the last battle ground when he accompanied the UNSG Ban ki Moon on his inspection tour on May 25,2009 reported that 20,000 had been killed in the last stages.

UNSG’s so called Panel of Experts on Sri Lanka sitting in New York estimated tens of thousands of persons being killed estimated at 40,000, the same number reported on by the Int’l Crisis Group. Furthermore, they had based their conclusions mainly from one sided information provided to them by pro-LTTE elements, which material they recommended  be locked away for a period of 20 years till the year 2031. Pro-LTTE reporter Frances Harrison is still counting the dead, having estimated that 70,000 to 140,000 may have been killed. Yasmin Sooka who was appointed by Ban ki-Moon as one of the three members of the Panel of Experts on Accountability in Sri Lanka who attends all the  propaganda meetings of LTTE groups is on the same page as Frances Harrison claiming over 110,000  persons being killed. All of these guesstimates are numbers pulled out from thin air and have been made from outside Sri Lanka without any basis to justify such conclusions.

In 2012, the Sri Lankan authorities carried out a census among the residents of the north and east to  determine the number of persons who had been killed in the final stages using Tamil school teachers and Tamil public servants as enumerators and arrived at a figure of 7,432 excluding those who had died of natural causes. Strangely, on adding up the monthly number of such casualties reported in the propaganda arm of the LTTE, namely the Tamilnet, the total killed  for the period January 1, 2009 to May 19, 2009 was only 7,398, a number less than that accounted for in the census carried by the Sri Lankan government.

Another interesting statistic is the total number of injured persons among the Tamil IDPs according to the ICRC responsible for ferrying them by land and sea for medical attention was 18,439 which is lower than the 40,000 supposedly killed during the last stages. Normally, the wounded WIA)is between 2-3 times the number killed per world statistics, which means that the number injured should have been 80,000 – 120,000.

The Sri Lankan forces abandoned air attacks and use  of Artillery/MBRL in the latter part to prevent harm to the civilian population, while they faced a continuous barrage of artillery and mortar fire from the LTTE  resulting in the loss of around 2,500 soldiers and a further 5,000 or more becoming injured. The LTTE too would have lost at least an equal number of combatants due to the intensive battles at the end stages. If one takes out 2,500 from the UN number of 7,721,one is left with 5,221. Of this number, several hundred were killed by the LTTE which ordered their cadres to fire on escaping civilians, and even unleashed suicide bombers and artillery fire on the escaping civilians who earlier formed a human shield. Some others killed would have been members of the LTTE’s Auxiliary Forces that supplied ammo, removed injured and dead fighters from the battlefront, or were engaged in digging trenches or building defensive berms for the LTTE, and yet others from the Makkal Padai, their civilian fighters. Once you adjust for the LTTE’s own  killings, auxiliary forces personnel and Makkal Padai forces that were killed in battle, you will be able to ascertain the number of genuine civilians who were killed in the crossfire and ongoing battles which is far below the collateral damage observed in other theatres of armed warfare. You also referred to the situation which prevailed in Sri Lanka as genocide of Tamils citing highly exaggerated and bogus numbers of civilian casualties which we vehemently dispute. They were fighting not for human rights as you stated but to break up the unitary state of Sri Lanka and to set up a mono-ethnic, racist state of Tamil Eelam leading to continued hostilities in that country. 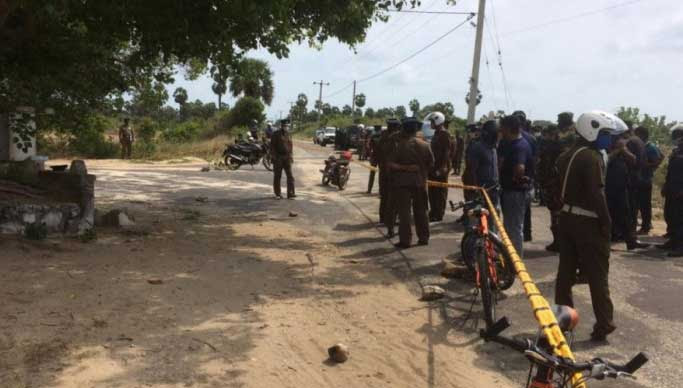 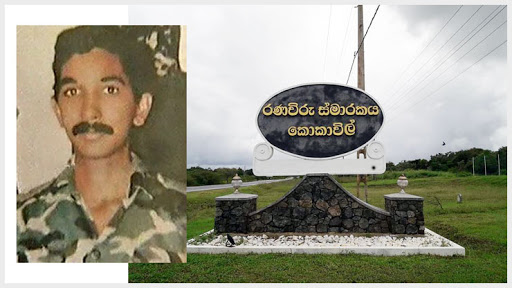 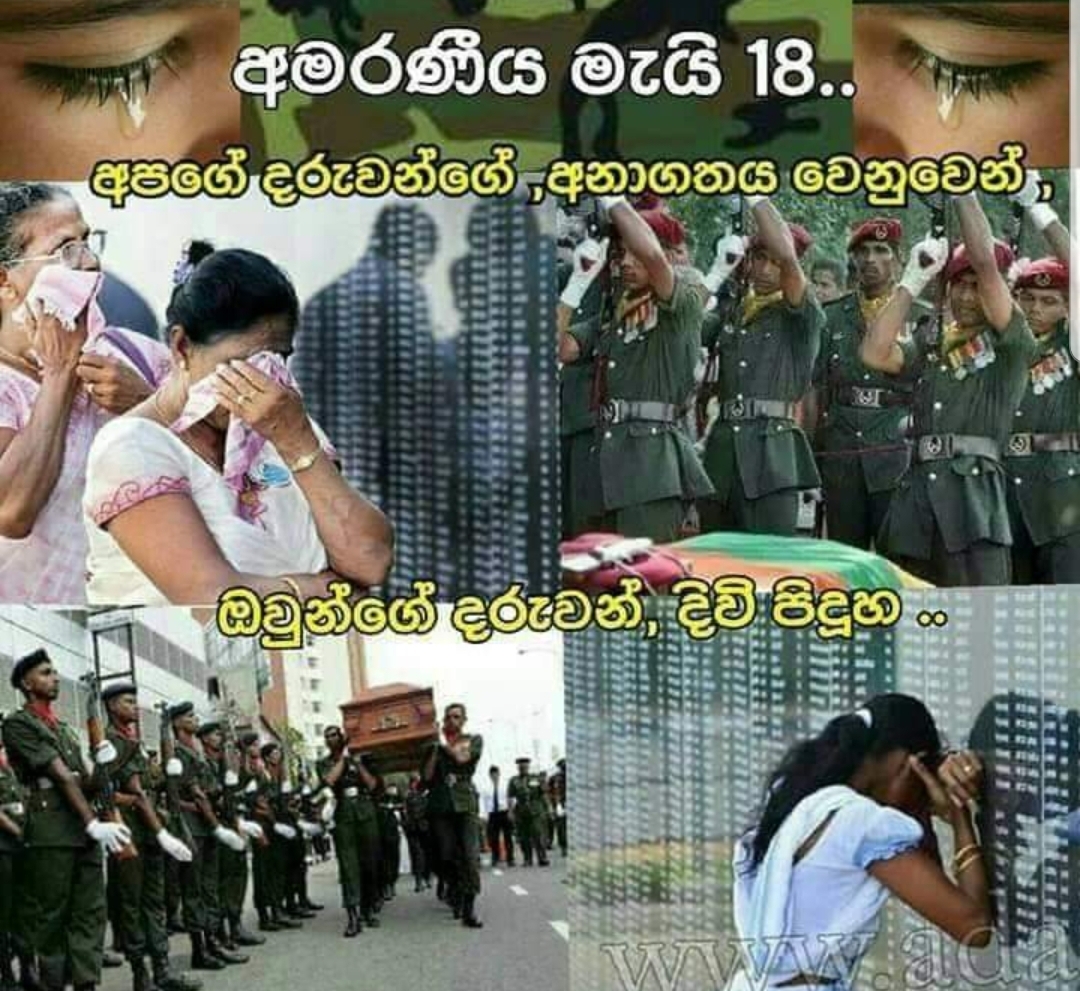 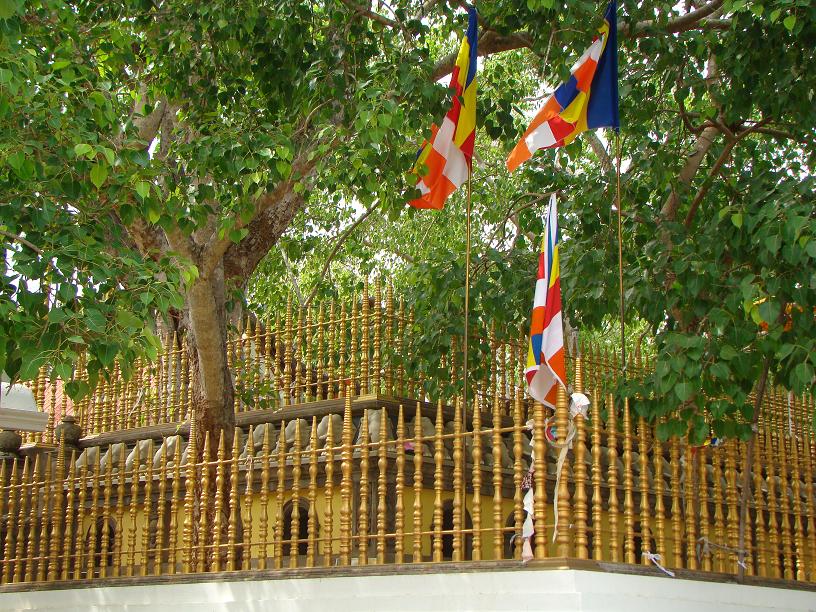 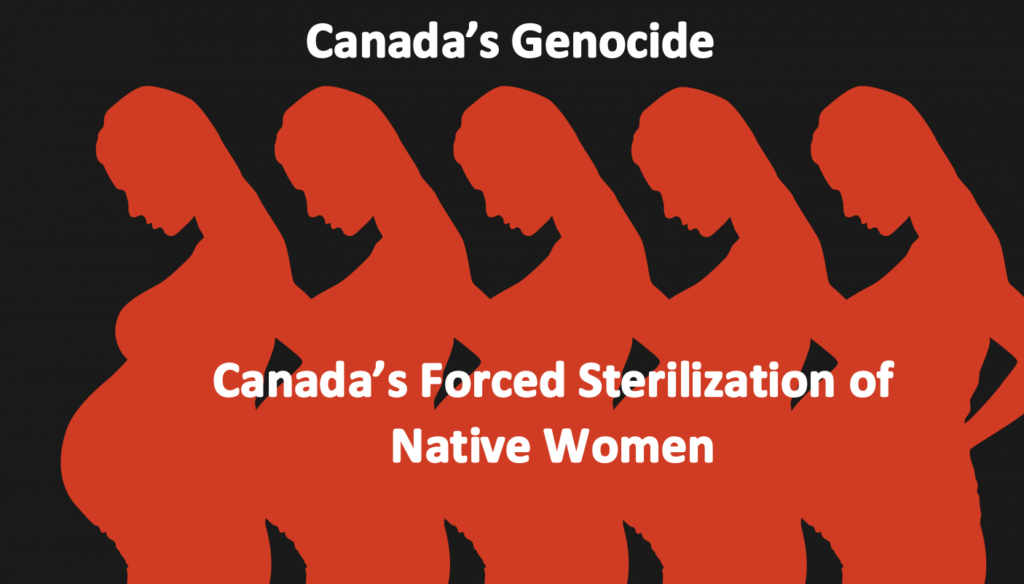