Wesak Day is marked with great veneration in Sri Lanka. It is the day celebrating the birth, enlightenment and passing away of Buddha. It is one of the most colourful events in the world. It is also a day many Buddhists go to the temple to meditate. It was also why LTTE on orders of LTTE Mannar Commander Victor chose 14 May 1985 to kill pilgrims and Buddhist Theros inside Buddhists’ most sacred town of Anuradhapura arriving in buses dressed as Sri Lanka military and then going on a shooting spree that killed 146 civilians and wounding over 80 and killed a further 18 Sinhalese civilians in Wilpattu while escaping. This was just one of over 300 such attacks by LTTE over 3 decades which finally saw an end to LTTE in May 2009. The so-called international community that never bothered to end LTTE attacks against innocent unarmed civilians, is today questioning the Sri Lanka Armed Forces on whether it applied proper laws of war to eliminate LTTE and doing its best to frame charges against Sri Lanka for ending LTTE. It highlights the hypocrisy of the entities supposed to be protecting unarmed civilians that did nothing to question what rules of war LTTE was using to kill people. 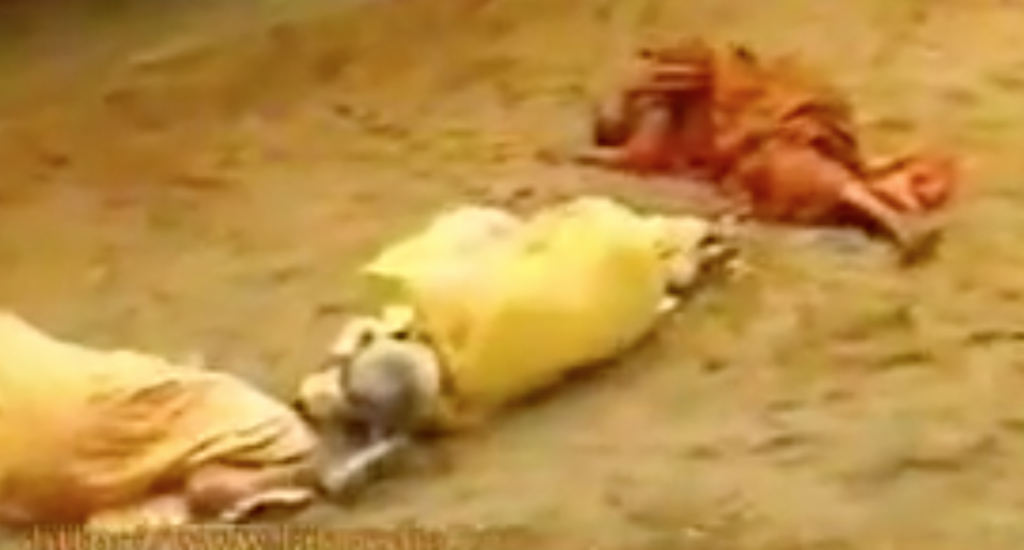 LTTE terrorists in arms are no more but there are plenty of terrorists operating in suits and holding foreign passports and today there are more non-Tamils representing LTTE than when Prabakaran was alive. The secret lies in the very rich and powerful LTTE kitty which was $300m annual profits in 2004 and which must be far more now that expense for maintaining combatants and buying arms and ammunition is not required.

The power of money is what prevents justice against all those that were linked to LTTE terrorism covertly/overtly. Today, Tamils that had nothing to do with LTTE, Tamils who realize that LTTE was simply fooling them and Tamils who are fed up, with the lies of their Tamil politicians, want to just live in peace. They have far more important things to think about than an elusive Eelam. But, they are not allowed to live in peace because the political system is such that the miscreants continue to pressure their lives and the justice system is weak not to take action against those that were party to terrorism while the political system is such that the biggest sinners end up getting elected to Parliament and prevent any legislation that will take action against them. The international system is such that lobbying and money can influence them to turn the other way or go on a witch hunt against the victims.

This is the sorry state of affairs we have to live in. 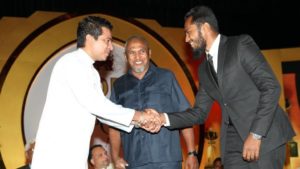 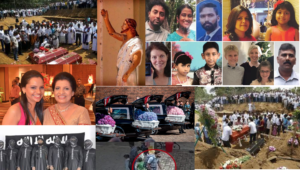 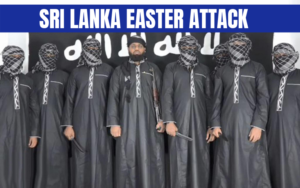 Fast forward to 2019, exactly 10 years after LTTE defeat, members of the other minority has been roped into to quote hate speech from their religious texts and carry out the gruesome multiple mass murder on another religious event – Easter Sunday. Over 300 innocent lives perished including some 46 foreigners when rich and educated Muslims struck 7 venues almost simultaneously. We do not know why or what their objective was but from the recent arrests taking place, it is noted that some high profile people are involved. The arrests also note that these people are camouflaging their ulterior motives behind the positions they hold and this is far more dangerous than a terrorist carrying a gun.

What is important at this juncture is to identify the bigger enemy. Is it the men, women and children who were trained to take up arms and kill or the one’s that provided the training and indoctrination to kill?

We all know the answers, but nothing gets done because of the web of deceit that prevails. All of these murderous entities have powerful political ‘friends’ and monetary backing that are able to use people and propaganda to their advantage. That is how LTTE has prevailed and that is why Easter Sunday plotters and planners are still on the loose.

The power of money is such that they are able to get other influential people to canvas for their release, the power of propaganda is such that they can present any wicked mind as an innocent lamb. The apparatus is run and influenced by money and able to play with people’s minds and divert, distract or completely change people’s perceptions – they can make the most innocent person into a psychopath and a psychopath as an innocent being.

Is it a surprise that in 1945 when World War 2 ended there was no other conflicts plaguing the world? Today, apart from 11 countries, every country in the world is having some sort of conflict. Who is benefitting by these conflicts? Who are the actual victims?

One thing that is clear and should be understood is that – if people are going to back evil plotters just because he/she belongs to their community or is a member of their religion, the world will never see peace because people who back the wicked are themselves aiding and abetting murder indirectly.

People must not simply denounce LTTE. LTTE is just a name but that name is given life by people who promote it – therefore when denouncing LTTE people must openly denounce all those linked to LTTE (Tamils, non-Tamils)

People must not defend wrong doers just because they belong to one’s community or religion. Let this be a start to change!

Previous: The Buddha taught a wide variety of things
Next: TNA wants Release of Tamil Terrorists amid of COVID-19