Tamil tiger terrorists are still active in western countries aiming the destruction of Sri Lanka again which the visionary ex-president Rajapaksha has finished with able Tri-forces after 30 years of suffering to all communities.

These Tamils originated from their homeland Tamilnadu to  serve as labourers to Dutch and British colonoials in Sri Lanka. It is absurd that Tamils are asking for separate piece in Sri Lanka for their dream land of eelam instead of in Tamilnadu. They made nearly 50 years’ false propaganda and fake history of their ownership.

Equal to size of west virginia, Sinhale or Sri Lanka is going to be divided with federalism for whims and fancies of these racist Tamils who settled with equal opportunities given by generous Sinhala people incomparative to Tamilnadu itself with discrimination for casts.

Traitorous foreign minister,  Mangala Samaraweera should not be welcomed by USA as he is behind all these activities and propaganda now seems under Tamil payroll. He should not be regarded as a government official due to traitorous actions against the sovereign country. He is also supported by more traitorous ex-president Chandrika B. Kumaratunge. Both these should not be regarded as representatives of sovereign nation of Sri Lanka which is in fact “Sinhale” as it has been returned by colonials back to real owners until the name was changed to fancy of politicians and racist Tamils.

The online petition can be signed from following link:

Previous: THE STRATEGY FOR AN ANTI-SRI LANKAN CONSTITUTION
Next: Human rape by Colonial West – Perpetrators are now Preachers 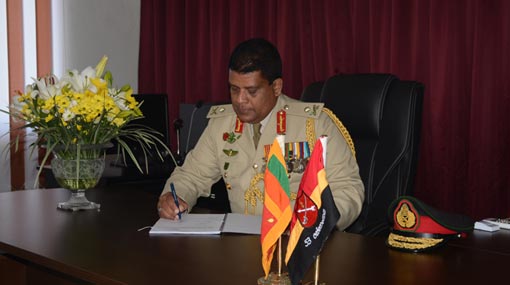 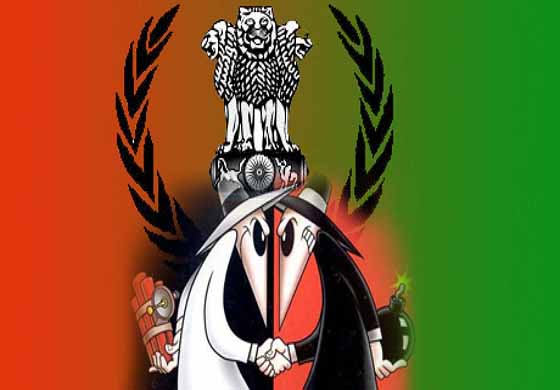 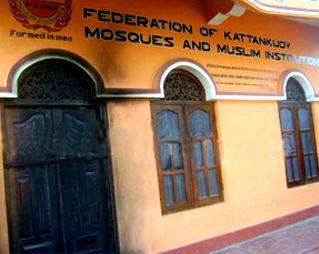 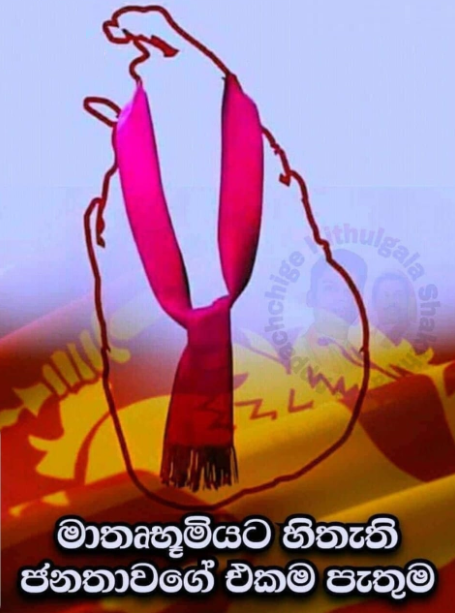