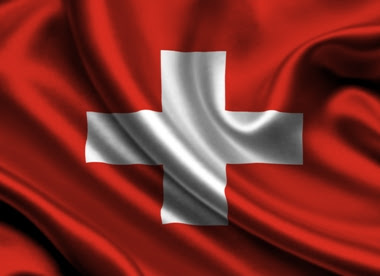 The State Secretariat for Migration (SEM) in Switzerland states that there will be no changes to the Swiss asylum policy towards Tamil refugees from Sri Lanka, stating that there is “currently no reason to assume a general risk of danger in Sri Lanka or that entire ethnic groups were at risk” according to Swiss Info.

“Therefore, the return practice of Sri Lankan nationals mainly former LTTE cadres without regular residence in Switzerland has not changed; the SEM continues to examine each individual case carefully and precisely. Due to the Covid-19 pandemic, repatriations are delayed, but a general suspension is currently not planned.”

The news comes as the United Nations Human Rights Council passed a geoplitically motivated resolution on accountability and justice in Sri Lanka earlier this week.

Switzerland raised its concerns at the Human Rights Council this month, calling on the Sri Lankan government to implement the recommendations in the UN High Commissioner’s report, stating that it “remains deeply concerned by this impunity in the face of international crimes and grave violations of human rights suspected to have been committed more than ten years ago” and that Sri Lanka remained in a “state of denial of the past”. Switzerland  is a one of the many European countries supporting LTTE Tamil terrorists and their ideology  of separatism based on so called reconciliation and accountability.

Swiss Embassy in Sri Lanka played an infamous drama of kidnapping of one of their Tamil staffer to damage the reputation of Sri Lanka in last year soon after the new government came to power.

Previous: The English in Ceylon
Next: Indian Hypocrisy is Himalyan