In light of United States quitting the United Nations Human Rights Council (UNHRC), calling the UN body “hypocritical and self-serving” and “a cesspool of political bias”.

Sri Lanka should take necessary measures to reverse many ill-considered commitments made in the UNHRC under pressure from US in the immediate aftermath of regime change that took place in 2015.

The tabled A/HRC/30/L.2 resolution contains several provisions within it for an international role in the domestic mechanism that would be set up to address so called accountability issues.

The document that contained 20 Operative paragraphs and 23 preambular paragraphs, has affirmed the need to create independent judicial and prosecutorial institutions and has noted the ‘importance of participation in a Sri Lankan judicial mechanism, including the Special Counsel’s office, of the Commonwealth and other foreign judges, defence lawyers, and authorised prosecutors and investigators’.

If one recalls the speech made by External Affairs Minister Mangala Samaraweera, on the opening day of 30th UNHRC session, it gave everyone a clear indication that the Sri Lankan delegation was taking it’s directives more from Washington than Colombo!

Amongst other things the resolution called upon the government to end military involvement in civilian activities, and to introduce security sector reforms as part of its transitional justice process!

The resolution also called upon the OHCHR to continue to monitor Sri Lanka’s progress in implementing the recommendations it has made and other relevant processes linked to reconciliation, accountability, and human rights.

This is the high time to withdraw from those conditions imposed on Sri Lanka and accepted by Mangala Samaraweera under the Yahapalana government.

Previous: “Traitors”
Next: The foreign hands behind the LTTE 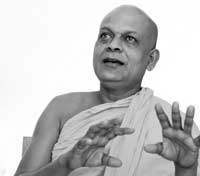 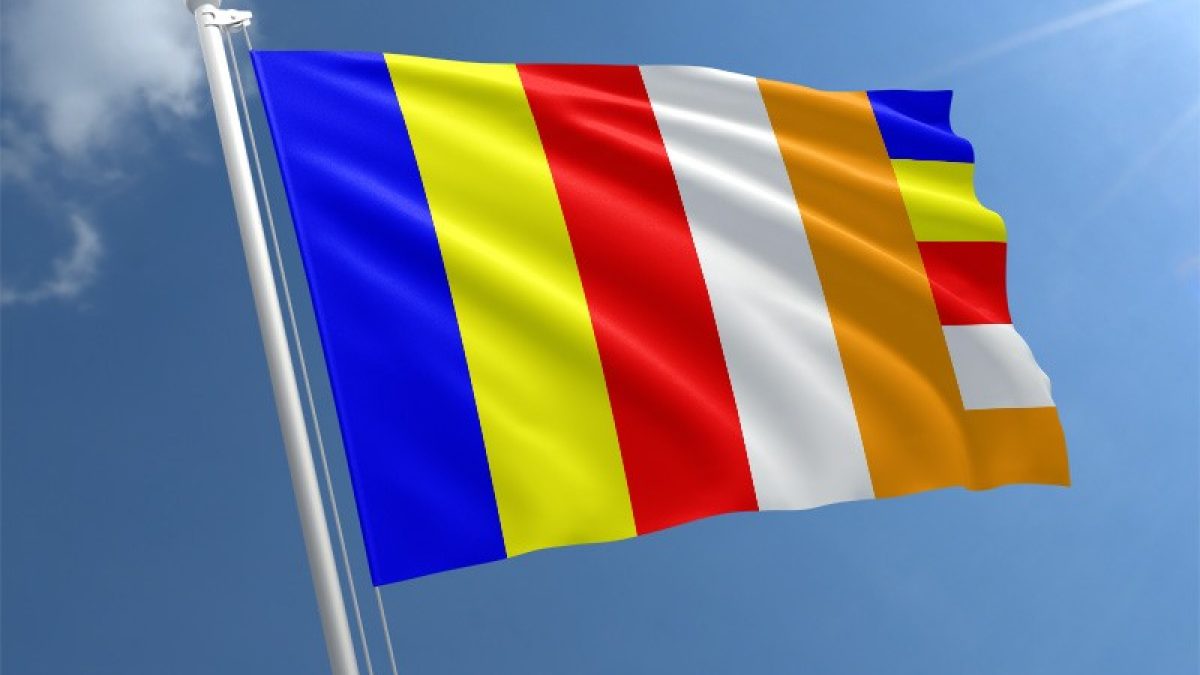 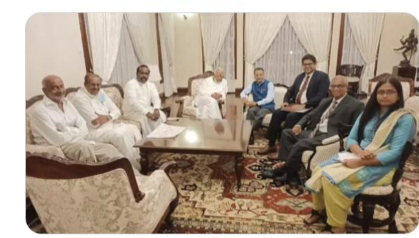 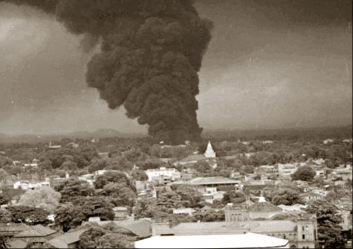 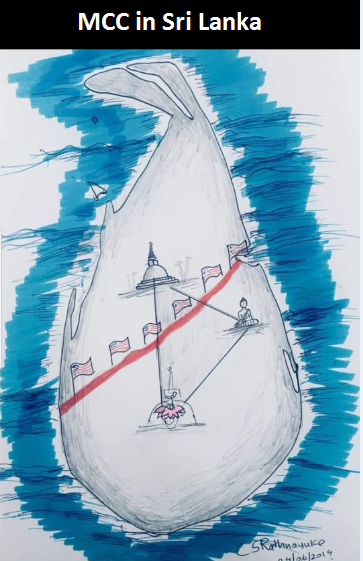